Our team has been contacted several times by users who want to know which are the best malware removal tools in 2022.

Before we answer you, we feel you need to know more about this type of hidden danger. The malware represents probably the biggest online threats. The name comes from malicious software and includes a series of dangerous codes, exploits, and scripts able to replicate, steal data or generate irremediable damage to the infected computers.

The malware is unofficially categorized into a few groups:

A Trojan horse is a special type of software used to gain computer access by lying users about its real purpose. The Trojans are extremely dangerous because, even they don’t replicate (like an unusual virus), they can have as a final effect huge loss of money or data.

The Trojan horses act like a backdoor and open the access way to the main core of the operating system. Once here, the hacker can benefit from the data stolen from the infected machine. Some of the best Trojans horses are developed and used by governments interested in spying, but also by hackers, interested in sensitive data revealing. 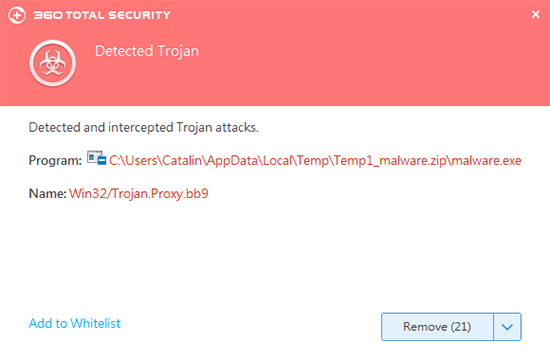 A computer virus is a different class of malware, basically a smart computer program able to replicate itself and to modify various areas from the operating system or from other programs installed on the infected machine. Depending on the virus, some of them can load the processor with the additional load, force the hard drives to work additionally, corrupt and steal data or steal data from the infected machine.

A computer worm is characterized by its ability to replicate into the infected machine, then target other computers connected to the same network. The worms are usually responsible for an increasing bandwidth consume and for the slowing down the communication between computers.

The adware is a special kind of malware, characterized by its ability to display unwanted messages and adverts. Adware is usually spread by hackers interested in the promotion of various products. Sometimes they are affiliates of a company and are paid if their referral code is used by visitors. 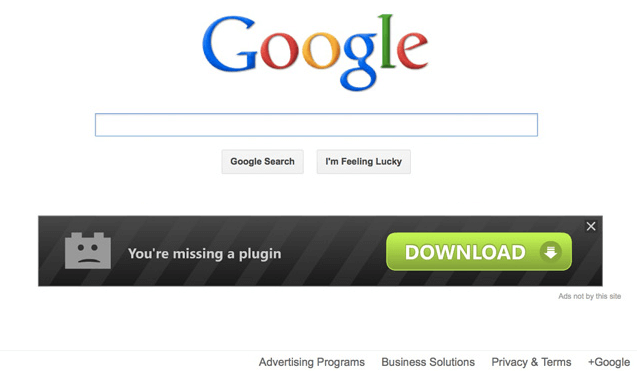 The spyware is a malicious software used for data stealing and espionage. Depending on its target, the spyware can retrieve data about a company or from a person, data which can then be used by the attacker in its interest.

Spyware is extremely dangerous because of its ability to steal any type of sensitive data from bank account passwords to lists of your friends’ emails. You can imagine how destructive such sensitive data can be.

Backdoors is a malware used for remotely access computers, without owners consent. Backdoors are also used to turn computers into zombies which are used for various activities: attack other machines, send spam emails or use the infected machine for data mining.

Sometimes backdoors are created by the software legit producers, which sometimes need to have remote access to their software functionalities. Some governments have also been accused of benefiting from data stolen using backdoors access.

Scareware is used to distribute fake messages on infected computers. Usually, on the screens of the attacked machine, there will be displayed various fake warnings such as computer infections or security warnings. A fake “solution” is offered by the attacker, usually a “freeware” malicious software, able to “repair” the nonexistent infection. After the installation of the fake antivirus, the attacker can inject additional malware into the infected computer.

Ransomware is a type of infection which determines financial loss. The files from the infected machine are usually encrypted, then the attacker asks for money in exchange. Remember that even you decide to pay, you have no guarantee that the ransom will give back your critical files. Because ransomware and crypto-malware offer fast and high benefits to hackers, the number of targeted attacks has increased dramatically in the latest years, with a huge increase in 2017. 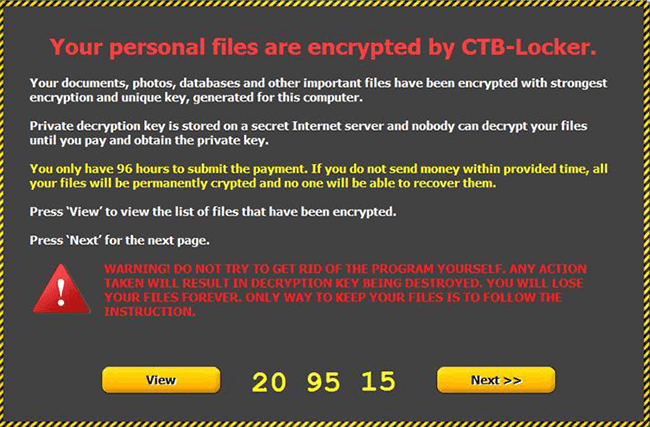 Ransomware is one of the most destructive forms of malware because you can loose all your hard work in a matter of seconds when the files are encrypted.

Why is malware dangerous

The malware can generate a huge loss of money and data. Depending on its main purpose, the malware is able to steal your private data, destroy your work or encrypt your entire hard drive. The malicious software is used by governmental agencies, hackers, and spammers.

If governments are interested in spying your online activity or stealing data, hackers are interested in using your computer to attack other computers or to encrypt data then ask for money in exchange. These are only a few examples because malware is used in a lot of other ways.

The consequences of attacks are sometimes very surprising and tragic. For example, a few years ago a young man committed suicide after his computer was infected with a scareware.

He thought the computer was flagged by police because he received a fake warning after a malware infection. Being so scared because he virtually needed to pay a huge amount of money, he decided to kill himself.

That’s why the malware is so dangerous and that’s why we need to find the best tools to fight against it.

How to choose the best malware removal tool

Depending on the type of infection, the cure is usually different. It’s really difficult to try to offer a very clear response when you’re asked which the best malware removal tool is.

Our team used a series of computers and anti-malicious software applications to detect which of them is the most effective and how to proceed if you are infected. Sometimes attacks are extremely targeted and a usual antivirus is sometimes unable to detect the intrusive software.

After we’ve tested the main malware removal tools we have a few answers about the best anti-malware programs. The answer is not so simple because the cure is different if the infection is different.

Unknown malware
If your computer is infected, but you are not sure what kind of software to use, the best tools for malware detection and removal are:

If you need to know more about these applications, read our in-depth reviews and decide about their effectiveness. Install them, perform an update then a full scan of your computer. After the update, it’s best to disconnect the computer from the Internet, to make sure the threats don’t send sensitive data to hackers.

Trojan horses, viruses, worms or backdoors
In the case of infection with a Trojan horse, a virus, a worm or a backdoor you can use any of these suggestions, tested and reviewed by our team:

Make sure you use an updated version of them, perform a full scan and remove all the malware you found. If the infection is spread in all your computer, use one to scan, detect then remove what you get. In the second stage you can try to uninstall the antivirus software, then install another suggestion, perform an additional scan with that antimalware solution.

Spyware
If you suspect your computer is infected with a form of spyware, we suggest you one of the following alternatives, tested by our team:

As usual, install the application, run an update to download the latest threats definitions, then a run a full system’s scan. Try multiple solutions, to make sure the spyware is detected and completely removed from computer.

Adware
If your computer starts to show various ads or you see some unusual browser settings showing you another homepage, you’are probably infected with a form of adware. The best-tested tools tor adware removal are:

Perform an update then make sure you scan your entire hard drive. The C: partition (if you own a computer running Microsoft Windows) is usually the place where the malware is located. Use the cleanup button to completely remove the adware, and go to the settings of the browser and change them with the preferred ones.

Scareware
Is your computer is infected with a form of scareware, you can remove the threat using one of the following Windows OS compatible tools:

Usually, the scareware blocks the downloading of antimalware software, as a form of protection. If you’re in this situation, use another computer to download the installation kit. Then, use a removable drive to install the detection software to the infected computer. Run an update to make sure you have the latest threats definitions available, scan the entire machine, and remove the scareware found.

If you’re infected with ransomware or cryptomalware you’re in big trouble. Depending on encryption used by ransom, sometimes it’s impossible to get your data back without a payment to the attacker. The best advice you can get from us is to prevent the infection.

The best tested tools for ransomware protection and removal are:

Even some of them are designed for ransomware removal and files decryption, there’s no guarantee that you will ever recover your encrypted files.

Here, you’ll find a great database with free anti-ransomware decryption tools. These solutions help decrypt a large amount of encrypted files. Make sure you read the “how to” guide before starting any decryption attempt. Sometimes, the ransomware comes with a protection mechanism which erases the entire hard drive if the computer owner tries to remove the malware.

As you can see, there’s no universal best malware removal tool. Cyber-criminals are developing malicious software and threats at a very large scale. You can prevent to be infected by using a good and updated anti-malware solution or a good Internet Security suite.

If you need additional help or you want effective suggestions about how to get rid of a threat, contact us. Our security experts team will try to offer you for free the best advice and tools to clean up your computer from malware.